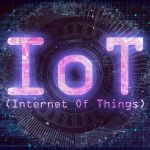 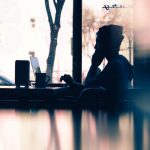 A private university in Ankara, capital of Turkey, where the founders of IOTIQ graduated. IOTIQ’s sister company, Erste Yazilim, is also located on the campus of Bilkent University. Almost all your IT developers are graduates of Bilkent.

This university was founded in 1984 by İhsan Doğramacı. İhsan studied medicine in Istanbul and specialized in pediatrics. He was a member of many international organizations such as the World Health Organization and UNICEF, published over 100 articles in professional journals and received numerous awards.

Bilkent University today has more than 13,000 students in nine faculties.

Fun fact of one of our developers: He said the university is known for having many rich students and is probably the only Turkish university where it is not unlikely that two Ferraris will collide.